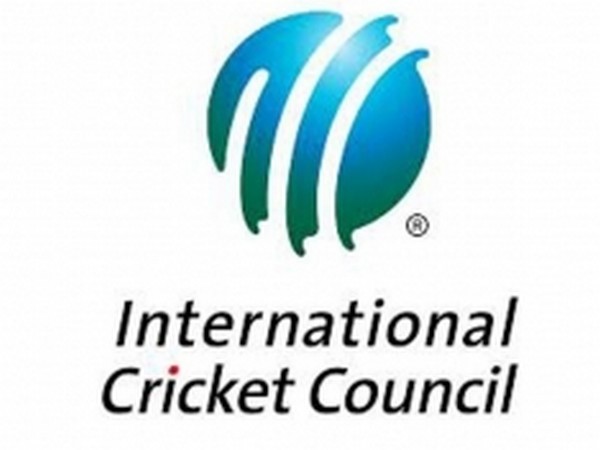 London [UK], July 29 (ANI): Geoff Allardice, the ICC's general manager cricket operations has said that the World Test Championship (WTC) is proceeding as planned and the fate of the final depends on how many postponed series can be rescheduled.

The finals of the WTC is slated to be played in June 2021 with each of the top ten teams having played six home series and six away series over a two-year period.
But the schedule has been thrown into disarray due to the coronavirus pandemic and few of the
Test series have been postponed this year.
"We're in discussions with the members now with the rescheduling of the series that have been postponed to date. With the English summer looking like getting both the Test series through, the next ones I know there's been some talk in the media about West Indies v South Africa are looking to find a suitable time. But outside that series, the next scheduled ones are in late November in New Zealand. So, the focus will come back on the six postponed series and when they might be able to be replayed," ESPNCricinfo quoted Allardice as saying.
"With some of them, discussions are underway but we're in the process of getting updates from all member countries as to what they're looking at. At the moment, everything is proceeding as planned. The series on in England right now is part of the WTC and all of the series that have been identified will be part of the Championships. It's about getting a feel for whether they can all be completed within the competition window ending in March next year," he added.
Sri Lanka vs England, one Test between Pakistan and Bangladesh, Bangladesh vs Australia, West Indies vs South Africa, Sri Lanka vs Bangladesh, and Bangladesh vs New Zealand are the series that have been postponed this year due to the coronavirus pandemic.
If these series can be rescheduled before June in 2021, then the final of the WTC is likely to be played on time.
"In the last few months, we've learned that things change quite quickly. One week you think that you're not going to play for a while and then things begin to open up at a government level and then all of a sudden, things look possible," Allardice said.
"A lot of the series we are talking about, if we are saying November-December, January-February, they are six to eight months away and it's still hard to predict where things will be in some countries that far out. We haven't got a firm drop-dead date in mind. We are going to get a feel in the next month or two from member countries about when they'll be able to resume and what their upcoming seasons look like, including the matches and series they need to reschedule that have been postponed," he added.
England and Pakistan will be locking horns against each other from August 5 and this three-match series will be a part of the World Test Championship.
India and Australia are also slated to square off in a four-match Test series, scheduled to begin from December 4 at Brisbane.
Currently, India and Australia are the top two ranked teams in the WTC standings. The final of the WTC is slated to be played at Lord's Cricket Ground in 2021. (ANI)