Would love to manage AC Milan one day: Andriy Shevchenko 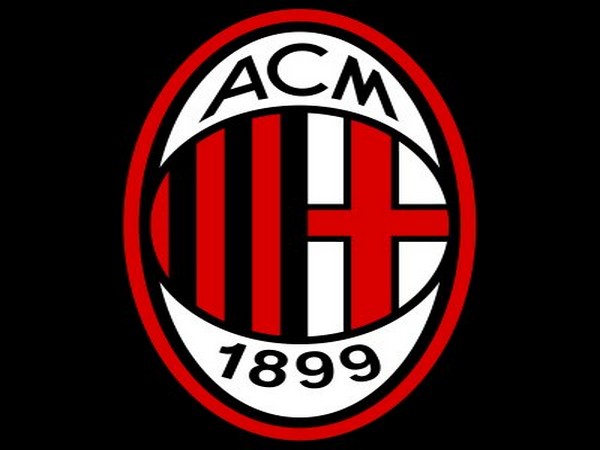 London [UK], May 14 (ANI): Ukrainian football team manager and former AC Milan striker Andriy Shevchenko said he would love to return to Serie A club as head coach.
The 43-year-old has been in charge of Ukraine since 2016 in his first senior coaching job. The former forward played for the likes of AC Milan and Chelsea during his career, won a Serie A title and Champions League with the former.

"Milan is always in my heart and one day, when I decide to change, I would love to train them," he said during an Instagram live chat on Wednesday.
AC Milan have struggled in recent seasons, last winning the Serie A title in 2010-11. The side were at the seventh spot in the table before the campaign was suspended in March due to the coronavirus pandemic and Shevchenko hopes Milan can improve when the season resumes.
"We must try to finish the season at best at this moment. Everyone will have to give their best to have the respect of the fans. Then, we will see what will happen and what future the club will have," he said.
However, Serie A clubs have selected June 13 as the date for restarting the suspended season of Italy's football competition. The date was selected as all 20 clubs participated in a video conference. In the video call, the clubs deliberated upon June 20 as the possible return date as well, but finally, June 13 was selected. (ANI)