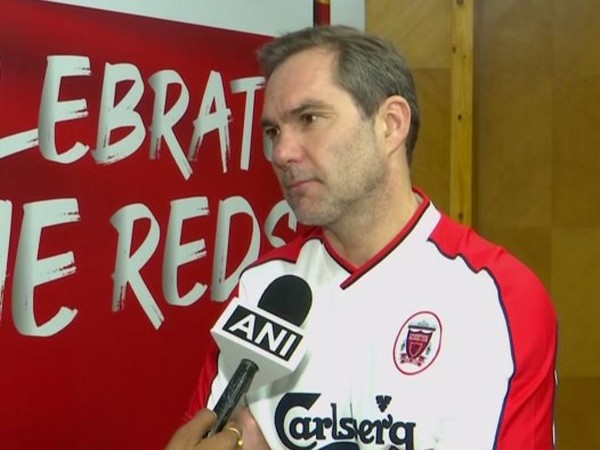 "Football is growing here and the infrastructure is gradually getting better, grassroots is where it starts. We would love to see an Indian player in the Premier League. It would be great," McAteer told ANI.
Liverpool have been on a sublime form in Premier League this season as they have won 27 games out of 29 games. They are currently at the top of the Premier League table with 82 points.
McAteer and Emile Heskey are currently in Delhi for the LFC World roadshow.
Heskey hailed the current form of the Liverpool team and said they have been playing some 'amazing football'.
"They are at the top of the league and doing very well and playing some amazing football," Heskey said.
However, Liverpool have struggled in their previous five matches as they were beaten in three of those games.
Heskey believes that a club learns more when it loses a match and is confident that Liverpool will bounce back.
"When you are at the top like this in sports, you know how to bounce back and this is what you have got to do, you have to bounce back. You learn more when you lose or when you are down. They will learn from that and will push forward again," he said. (ANI)