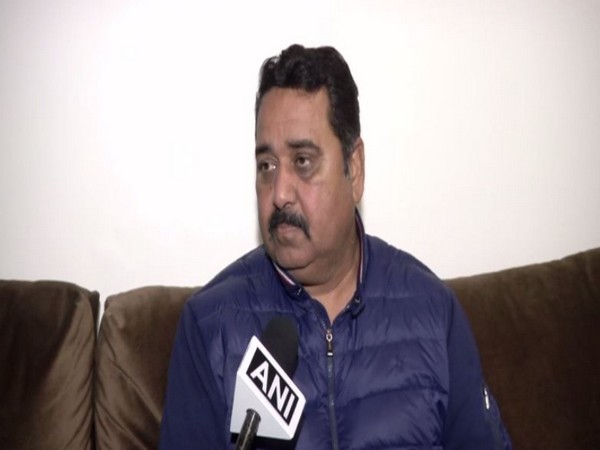 Kohli came in one position lower in the batting order at number four and was out for 16 runs.
"It was the wrong decision to bat at number four. He is one of the best players in the world. He is a responsible batsman who bats till the end which benefits the team. He should continue to bat at number three," Sharma told ANI.
Batting first, India were bundled out for 255 with five balls to spare.
Australia chased down the score without losing a wicket in 37.4 overs.
Openers David Warner (128) and Aaron Finch (110) both hit centuries.
Sharma said that the Indian selectors have to groom players to bat at number four and five as the ICC T20I World Cup is scheduled later this year.
"Shreyas Iyer is performing well at number four while Rishabh Pant's performance is not up to the mark," Sharma added.
"We lost the World Cup 2019 semifinal against New Zealand due to a middle-order batting collapse," he further said.
Commenting on wicket-keeper batsman MS Dhoni's removal from the Board of Control for Cricket in India's (BCCI) central contract list he said, "It is a message from the BCCI to Dhoni. He should inform the board about his break. He has something in mind but he should take a call at the earliest. If he wants retirement then he should inform about it."
38-year-old Dhoni is currently enjoying some time away from the game. He last played competitive cricket during the World Cup.
Dhoni had to face criticism for his slow batting approach during India's matches in the tournament. Especially in the games against England and New Zealand (semi-final), he was blamed for the team's loss. (ANI)