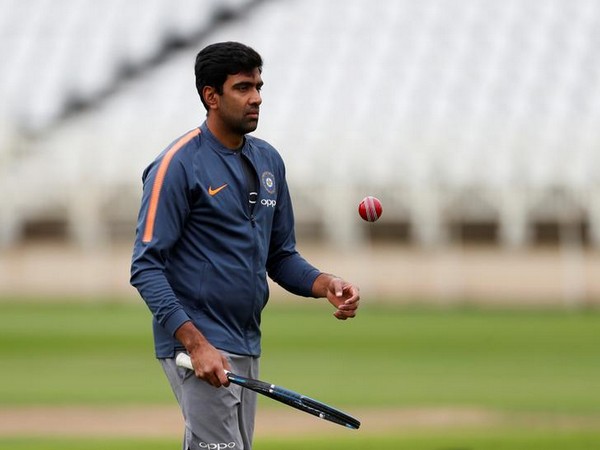 Rajinder Goel passed away on Sunday at the age of 77 due to age-related health issues.
"The highest wicket-taker in Ranji Trophy cricket Rajinder Goel passes away, all I heard growing up was "what a fine left-arm spinner Rajinder Goel was" I have not seen you bowl sir, but you have left a legacy that will last forever. RIP Rajinder Goel," Ashwin tweeted.
The left-arm spinner Goel played 157 first-class matches, most of them for Haryana, and finished with 750 wickets.
He holds the record for most wickets taken in Ranji Trophy as he scalped 637, 107 more than S Venkataraghavan who is second on the list.
Goel had made his debut in the 1957-58 season and went on to play domestic cricket until the age of 44.
Despite the illustrious record in the domestic cricket, Goel never played for India in any format of the game.
In 2017, the Board of Control for Cricket in India (BCCI) honoured Rajinder Goel with the CK Nayudu Lifetime Achievement Award. (ANI)