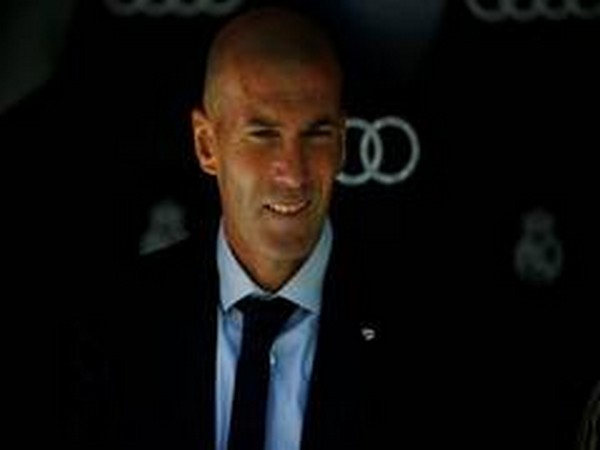 Karim Benzema powered Real Madrid to a massive 3-0 win over Valencia in the ongoing La Liga here on Friday. Benzema scored twice in the match.
"It's crucially important to what we're doing. That's three points against very good opposition who played fantastically in the first half, with real pace. We played very well throughout the game, from the first minute, and we got even better in the second half," the club's official website quoted Zidane as saying.
"That's how it's going to be until the end. There are always adjustments but we can be pleased, satisfied with how we performed all match. I'm pleased for the players, they're the ones out there, fighting and it's a well-deserved victory tonight," he added.
This was Real Madrid's second successive win after La Liga returned to action following a long break caused by the coronavirus pandemic.
Real Madrid now has 62 points on the La Liga table, just two points behind the top-placed club, Barcelona. Zidane wants the club to keep going as they still "got nine finals to come".
"We're working very well from a physical perspective, the team looks great in that regard, much sharper. Ultimately, that's down to everyone's attitude. We're where we want to be but now we have to keep going because this is the second game, we've got nine finals to come. We have to rest up now because we don't have much time, and we then we have to prepare for Sunday's game," he said. (ANI)